Why you shouldn't feed your dog raw food?

Compared to cooked diets, raw diets are more likely to be contaminated with bacteria such as Salmonella and E. Coli, which can make your dog seriously ill. But even if your dog doesn't get sick, your puppy could shed bacteria in your home, which could then be picked up by another pet or human being. It is a fairly common belief that, because dogs are descended from wolves, they must eat a diet similar to that of their wild ancestors.

Because wolves are carnivorous, meaning they only eat meat, dogs are often supposed to be fed a carnivorous diet as well. The problem with this assumption is that dogs are genetically different from wolves, says Science magazine. Dogs were separated from wolves and domesticated thousands of years ago. Since then, they have evolved together with humans to be able to eat much of what humans eat.

In a study published in Nature, genetic researchers found clear evidence that dogs have genetically adapted to eat a diet consisting of meats and starches. Feeding your dog only raw meat as if it were a domesticated wolf has the potential to deprive it of vitamins and nutrients that are vital to its health. Such a diet could pose serious health risks not only to dogs, but also to people. Another concern with raw diets is blockage of bones or other solid artifacts that are not properly disposed of from food.

These can cause choking or intestinal damage to your puppy. Finally, raw diets are not adequately balanced to provide your dog with adequate levels of calcium, phosphorus and vitamin D that are essential for the development of a growing dog. For example, without the right amount of calcium, your puppy could develop skeletal problems. Advocates of raw food diets claim that their dogs' skin and coat showed improvement after switching to raw meat diets; however, it is possible that any previous skin problem occurred from poor quality pet food, an environmental factor that no longer exists, or negative reactions to a ingredient of a brand of dog food.

Instead, switching your dogs to a high-quality dog food can lead to similar improvements and ensure that your dogs receive the right balance of nutrients. Despite the risks and lack of scientific evidence to support the health benefits of a raw food diet, many people continue to insist that a raw diet is the healthiest way to feed their dogs. If you are not convinced that raw diets for dogs should be avoided, here are some safety guidelines recommended by the FDA to help reduce the risk of contamination for you and your dog. It's also a good idea to wear disposable gloves while handling your dog's food and feeding him in disposable plates.

Because young children and the elderly are especially susceptible to foodborne diseases, they should never come into contact with this type of dog food. Your pet's feces are also a potential source of contamination. Be sure to safely collect and dispose of your dog's feces, taking care not to come into contact with them. Wash your hands thoroughly with soap and water when you're done.

With this evidence in hand, you can confidently answer No the next time you hear the question Should I feed my dog on a raw diet? While the enthusiasm of raw diet advocates may be appealing, the safety of your dog and the people in your household should be your top priority. If you're still not sure, talk to your veterinarian about the best type of food to feed your dog. Jean Marie Bauhaus is a pet mom, pet blogger and novelist from Tulsa, Oklahoma, where she usually writes under the supervision of a bunch of furry babies. Select your region (opens a modal dialog) FacebookTwitterPinterestInstagramYouTube.

Often, raw food diets are not considered nutritionally balanced. Studies have found low levels of calcium, low phosphorus content, excess vitamin A and excess vitamin D in raw diets, among other imbalances (AVMA). If left unchecked, nutritional imbalances can cause health complications in dogs over time. According to the results of the study, the CVM is concerned about the public health risk of raw pet food diets.

Reimschuessel explained that the study “identified a potential health risk for pets who eat raw food and for owners who handle the product. Owners who feed their pet a raw diet may be at increased risk of infection with Salmonella and Listeria monocytogenes. Bacteria also exist in raw human food, but the difference is that we cook them. Although some dogs can safely ingest a small amount of salmonella, pets that eat raw food are likely to kill more pathogenic (“bad”) bacteria in their feces.

And although responsible owners will pick up their dog's excrement, you can't remove all traces. The Food Drug Administration %26 states: “The FDA does not believe that feeding animals raw pet food is consistent with the goal of protecting the public from significant health risks. So if it weren't for the money, why are traditional vets reluctant to recommend feeding dogs raw diets? It turns out that, if we give them the benefit of the doubt and look beyond the burdens of speculation bombarded on the Internet, they have their own reasons. The Internet is flooded with websites and dog owners that discredit veterinarians and commercial pet foods very convincingly, and this makes dog owners heavily influenced by them.

The American Veterinary Medical Association opposes the unregulated feeding of raw foods and advises against “feeding cats and dogs any protein of animal origin that has not been first subjected to a process to eliminate pathogens, due to the risk of disease for cats and dogs, as well as humans. Some veterinarians warn that raw diets are not appropriate for dogs that share their home with young children or people with compromised immune systems. If for some reason a dog cannot stand whole bones, most prepared raw foods contain 2 to 4 percent ground bone. Since Billinghurst's book, Give Your Dog a Bone, several other types of raw food diets for dogs have emerged, including commercially processed raw food diets that are frozen or freeze-dried and combination diets that use blends of grains, vegetables and vitamins that are mixed with raw meat.

purchased by the owner at the grocery store. Dog food is fed daily and, apart from a few treats or table scraps, it is the core of your dog's diet. It is generally believed that raw bones do not cause damage like cooked bones, considering that raw bones are less likely to chip. These foods are governed by stricter bacteriological standards than even raw meat products of human quality, and are supplied in clean and easily understandable packaging.

Finally, another study revealed that dogs fed raw meat diets showed significantly higher levels of blood urea nitrogen, creatinine and hematocrit (Wynn et al. On the other hand, some dog owners choose to switch to fresh food like Ollie due to the risks of kibble. . . 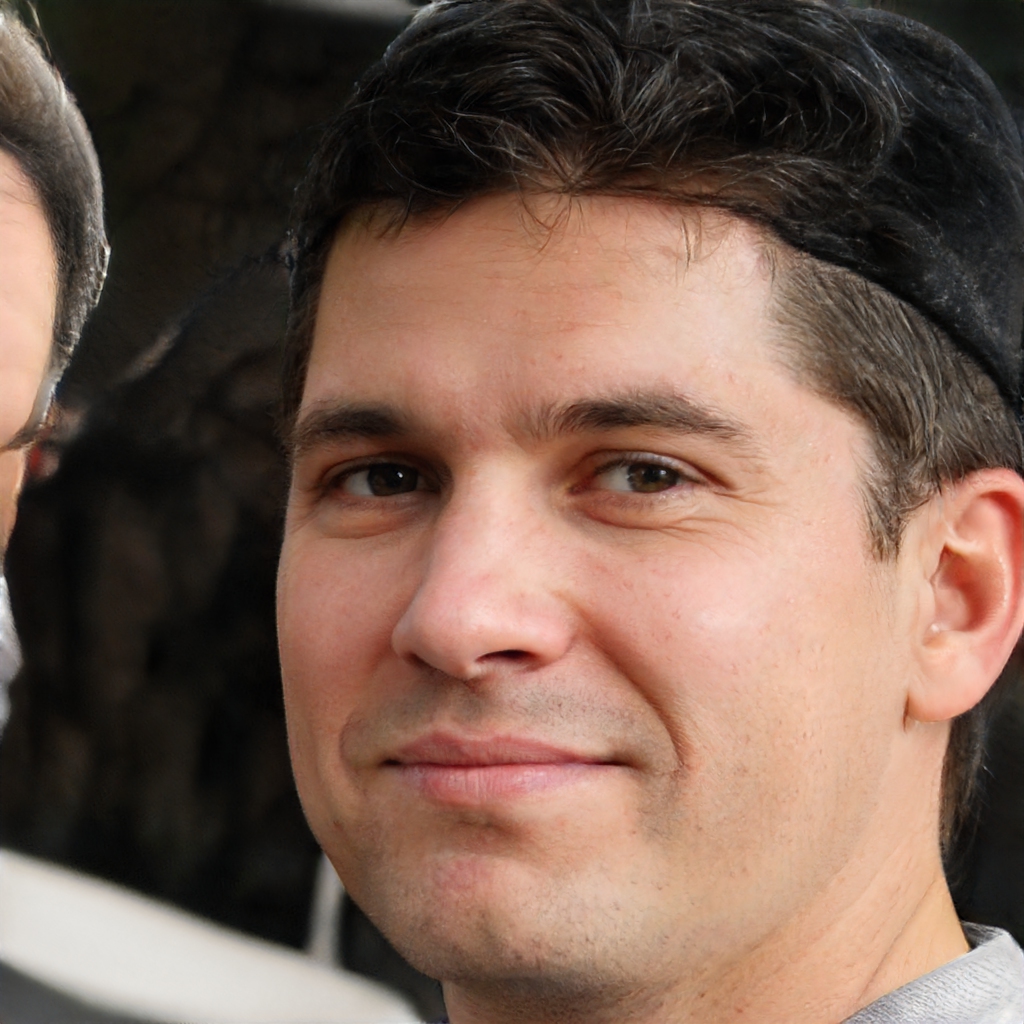 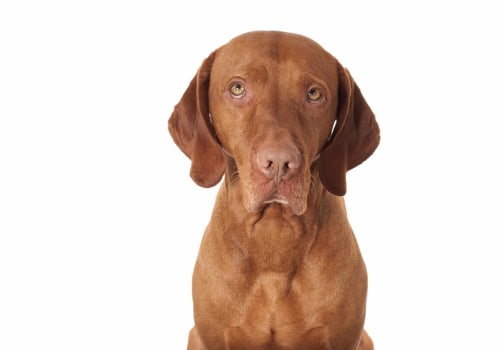 The current to feed raw diets in the belief that it is somehow healthier and less likely to cause food allergy symptoms is not supported by scientists. It is important to give your dog's immune and digestive systems as much support as possible so that your dog's body has the strength it needs to heal itself. 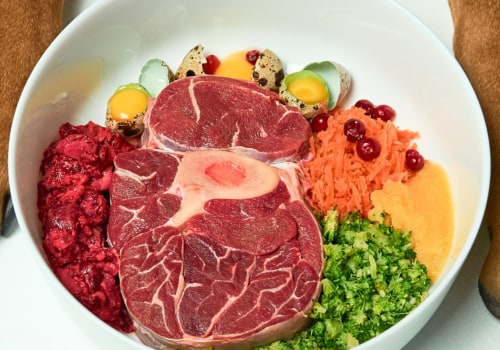 Where to buy raw dog food in bulk near me?

Some grocery chain stores have freezers in their pet food aisles and carry a limited amount of commercial raw pet food. In addition to pet walkways, grabbing normal human quality meat is an excellent choice for your dog. 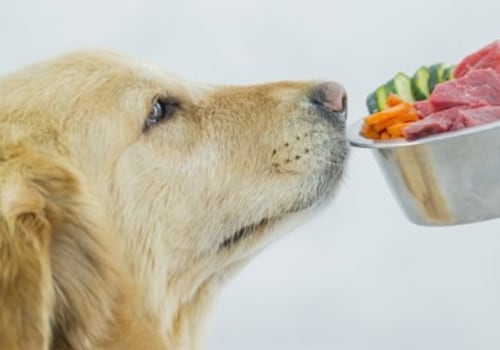 How long can raw food sit out for dog?

If you are defrosting your dogs food then you can either let it defrost in the fridge overnight or at room temperature. Defrosting in the fridge you need to allow approximately 12 hours for a meal size portion to full defrost.

What is the best alternative to raw dog food?